Operation M.A.Y.O.R. is the code name given to the current infiltration mission given to the reptilian agent Gillnet-Etn-Lo. Gillnet-Etn-Lo is considered one of the most prolific Hybrid Reptilian agents known. His former position was Jesse "the Body" Ventura. He maintained this appearnce until the popularity of the WWF and WCW began to fade. At this point a human was kidnapped and brainwashed to beleive he was Jesse Ventura, after the mental operations were done, the human was subjected to plastic surgery to look like Mr. Ventura. See photo below. 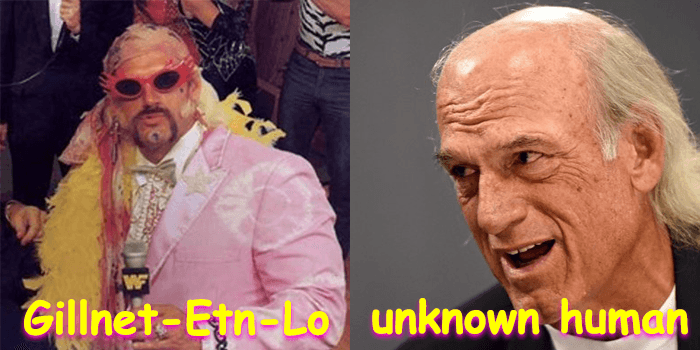 St. Anger has the best drums I've ever heard.